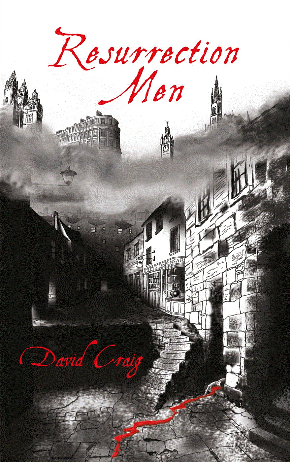 
Wilton Hunt, a student, and Tam Foley, a laudanum-addicted pharmacist, are pursuing extra-curricular careers as body snatchers, or ‘resurrection men’, under cover of darkness. They exhume a girl’s corpse, only for it to disappear while their backs are turned. Confused and in need of the money the body would have earnt them, they investigate the corpse’s disappearance. They discover that bodies have started to turn up in the area with ripped-out throats and severe loss of blood, although not the one they lost. The police are being encouraged by powerful people to look the other way, and the deaths are going unreported by the press. As Hunt and Foley delve beneath the veneer of respectable society, they find themselves entangled in a dangerous underworld that is protected from scrutiny by the rich and powerful members of the elite but secretive Sooty Feathers Club.
Meanwhile, a mysterious circus arrives in the middle of the night, summoned as allies to help avenge a betrayal two centuries old…


Resurrection Men is the first book in David Craig’s Sooty Feathers series, a masterful gothic tale about a supernatural war for control of the Second City of the British Empire, and the struggle of flawed characters of uncertain virtue who try to avert it. It is set in a late 19th century Glasgow ruled by the undead – from the private clubs, town houses and country estates of the privileged to the dung-choked wynds and overcrowded slums of the poor. Undead unrest, a fallen angel, and religious zealots intent on driving out the forces of evil, set the stage for a diabolical conflict of biblical proportions. 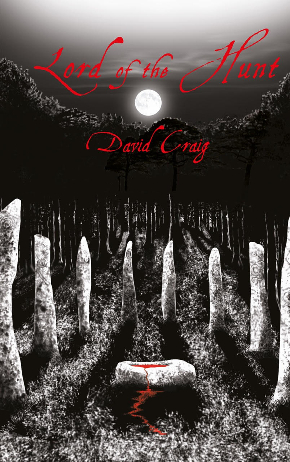 
Undead prowl the streets of Glasgow at night hunting for blood. They, in turn, are hunted by the formidable Lady Delaney and her apprentice Kerry Knox, whose fight against the secret society ruling Glasgow will lead them into the city’s industrial heart where the poor toil in miserable conditions. Children have been exploited in mills and factories for decades, but the Sooty Feather Society has refined its cruel disregard in service to the undead.
Delaney and Knox are not the society’s only problem. The elusive demon Arakiel employs murder and necromancy in his campaign to seize control of Glasgow, avenging betrayal and reclaiming what was once his.
Wilton Hunt and Tam Foley are lying low in the Highlands where Hunt’s father has recently inherited title and estate. The blue skies and clear waters of Loch Aline may seem a tranquil sanctuary to the city men, but its forbidding forests and shadowed glens conceal dark secrets pertaining to Hunt’s family, and a diabolical revelation will change Wilton’s life forever.
Demons walk the crowded, cobbled streets of Glasgow, and a necromancer’s debt is called in. Knox will learn what joining this war might cost her; Hunt and Foley will learn they can’t escape it. Their diverged paths will meet again when dark magic unleashes a horror not everyone will survive… 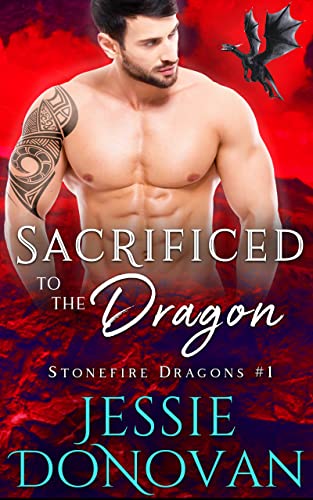