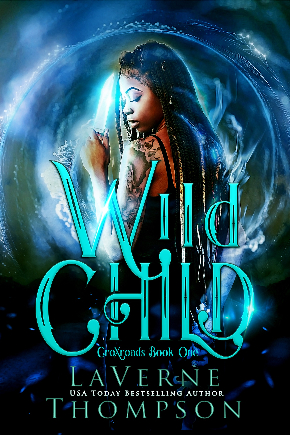 Sometimes running is not the answer. Then again, when your life is on the line, sometimes it can be.

Kasha never quite fit in. So she left home long ago to pursue her career in art. Hell, she ran as fast as she could away from her minister father and his judgmental ways. Yet, she loved her parents, so when the dreams surrounding a church filled with fire and blood kept repeating themselves, it was all she could paint. She had to warn them. Only to arrive too late to save them. Now she found herself running once again, only this time away from a nightmare.

In her mad flight, she took a turn off the highway. Soon realizing she might have run toward something even worse. This time she couldn’t run, she couldn’t lie to herself anymore. She was more than an artist. She had to learn to fully embrace and unleash her powers within. She had to know who and what she truly was and learn to stand her ground. 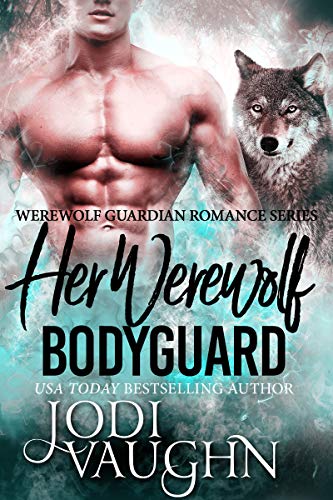 Wild. Untamed. Blazing with need. She can’t avoid being burned.Werewolf Damon Trahan lives by one rule, protect the pack with his life. Content to be left alone, he avoids complications until he is ordered to rescue a general’s daughter from a rival Wolfpack . . . or die trying. Little does he know she will tempt him to break every rule he’s ever known, because the opposing pack isn’t the only enemy in Ava’s life. Her own father has been keeping deadly secrets from Ava, and now it’s up to Damon to convince her of the truth before it’s too late. Ava Renfroe is tired of Alpha males running her life. Growing up the daughter of a strict military general made her crave independence more than air. First she’s kidnapped, and the danger ignites a rage in her body she’s never felt before. Adding insult to injury, her commanding and arrogant new bodyguard is exactly the kind of man she doesn’t want. But try telling that to her out of control libido. Being on the run with a dark and powerful stranger will push Ava so far she might never recover. But this wild, needy thing stirring to life inside her?With the entire Wolfpack hunting them, there is nothing Damon can do now but keep her close . . . and let their passions burn.* 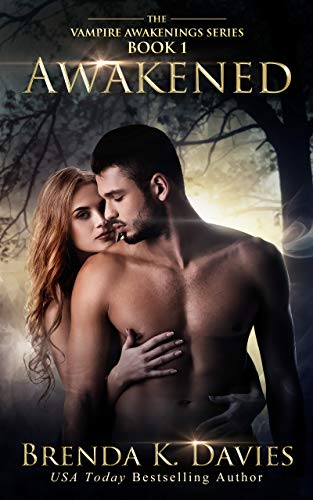 Traumatized by her past, Sera spent the last three years at college hiding from the world.
She’s content to stay locked away until a chance encounter with Liam changes her life. Though she’s frightened by the powerful emotions he awakens in her, Sera finds herself opening up to him more every day.
Harboring a dark and deadly secret, Liam knows he should stay away from Sera.
His world is dangerous for her, but he can’t deny the irresistible draw he feels. However, when Sera’s past comes crashing into the present, Liam is forced to expose his secret to save her.
Is their growing love strong enough to survive the savagery of Liam’s world, or will they be torn apart forever?