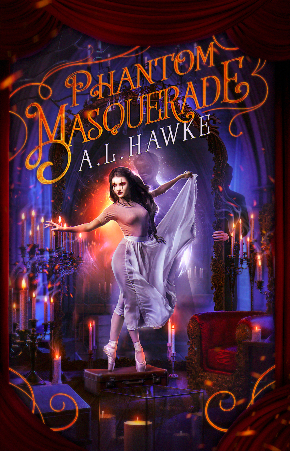 And here is where I fall.

Mina Daaé dreams of performing on Broadway. Like her great ancestor, Christine Daaé, who sang at the prestigious Palais Garnier a hundred years before, Mina has the voice of an angel. But after graduating from Conservatoire de Paris, fortune fails her. Until the circus comes to town.

Mina’s close friend Toni Vollini offers her a role in his new Broadway play mixing Mozart with clowns. Known as The Harlequin, the musical is an inimitable adaptation of the opera Don Giovanni. Toni says Mina will soar, but with pathologic acrophobia, she’s afraid she’ll fall. And the ghost in her head says she will.

Toni and a ghost vie for her love, but Mina thinks her ghost is just another hallucination. Or is her ghost a phantom of the opera?

Phantom Masquerade is a contemporary adaptation of Gaston Leroux’s Phantom of the Opera integrating romance and the paranormal. 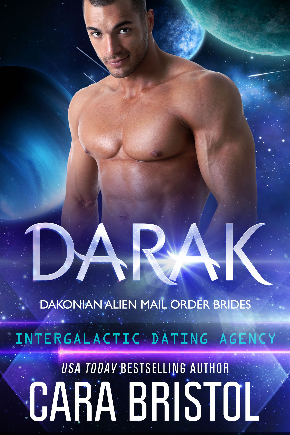 Revenge is best served sweet with a hot, horned alien

Free-spirited pastry chef Lexi Sutterman has discovered that true love is pie in the sky. The only thing more difficult than finding an Earth man willing to commit is pleasing her wealthy, hypercritical family who view her as a failure. So she’s given up on both, focusing her energy on her new bakery. Now that her uber successful little sister manages to nab a well-heeled fiancé, Lexi fights back by joining the Intergalactic Dating Agency. She plans to bring a huge, purple, tentacled alien as her plus-one to the wedding.

Darak of planet Dakon isn’t purple or tentacled—he’s just seven feet of horned alien hotness. To get a woman on his world, a guy has to literally win the lottery. Tired of waiting for the Fates to send him a female, he joins the dating service to meet a nice Earth girl to call his own. He recognizes Lexi as his true mate, but realizes convincing her they’re meant to be together forever and not just a weekend will be no cake walk.

When a sweet-tart pastry chef and a horned alien hottie fall in love, everyone gets their just desserts. 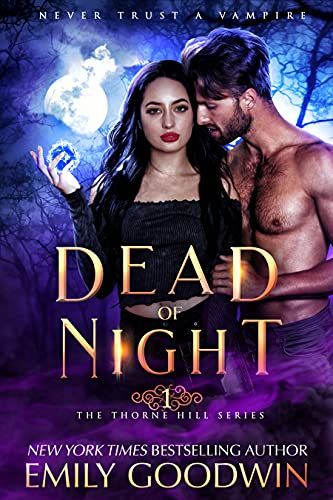