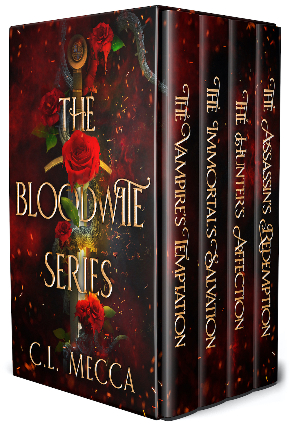 **All four novels in the completed Bloodwite series, including the brand-new, full-length conclusion, The Assassin’s Redemption.**

When vampires move to Stone Haven, PA, Alessandra Fiore and her friends will be caught in the middle of an ancient feud that threatens to shatter the peace, and awaken passions, in their sleepy, tight-knit town. 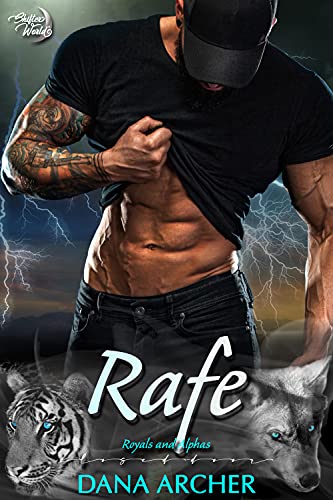 Never dare a shifter to mate you.
As a human living in the shifter world, Jasmine Wyn followed one rule: Don’t trust shifters. Ever. When a stalker sets his sights on her family, however, it comes down to trusting or dying. But it’s the shifter who vows to protect and love her who will end her life as she knows it…if she entrusts Rafe with her safety and her heart.
Centuries of living didn’t prepare Rafe, a Royal feline shifter, for the day he’d meet his true mate. But now that he’s found Jasmine, nothing will take her from him. Not her doubts. Not the dangers of a human-shifter mating. And not the enemy lurking in the shadows. Rafe will risk his eternal soul to save his fated female.
Nothing keeps a shifter from his mate… 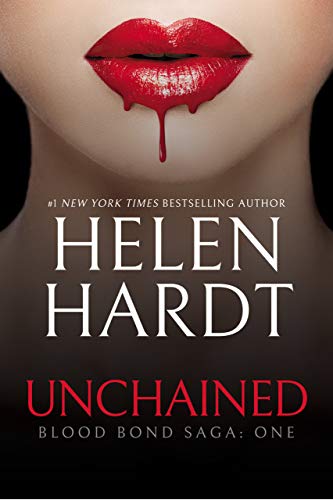