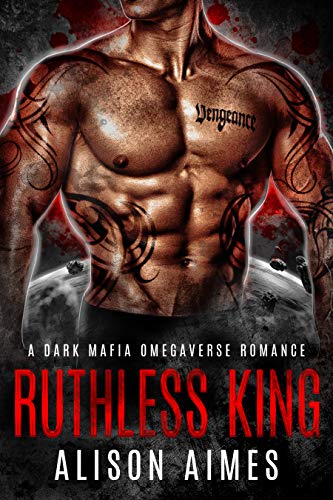 He’s the most brutal crime boss in the galaxy—and she belongs to him now.

Payment for a debt owed. Pawn for an act of vengeance. Property to be used.
Irresistibly gorgeous mafia king Nikolai Skolov is dominant, hard, possessive—and determined to bend innocent Dahlia Lundin to his will. But she is equally determined to resist. The lives of those she loves depends upon it.

Except Dahlia isn’t prepared for the insatiable hunger the warlord’s discipline awakens. Or her soul’s recognition that her new master is also her fated-mate.

As dangers mount and betrayals loom, all Dahlia knows is turned on its head. Allegiances are tested. Secrets exposed. Until Dahlia is not sure if her ruthless enemy is the monster who will destroy her or the only one left who can save her… 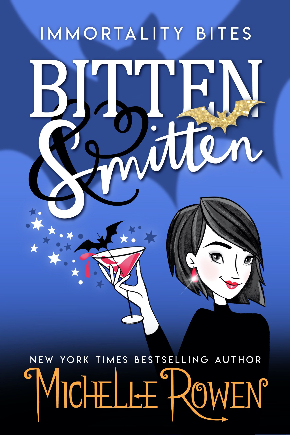 Turned into a vampire on the worst blind date ever, Sarah finds herself on the wrong side of a hunter’s wooden stake. Then she meets Thierry, a sexy, 600-year-old master vampire with a death wish. Can Sarah convince Thierry to guide her in her dangerous, unpredictable new life…and in return, she’ll prove to him that life’s still worth living?

“Rowen hits the nail (or is it the stake?) on the head with her feisty debut novel…a true modern girl’s guide to (vampire) life.” – Publishers Weekly

Book #1 in the Immortality Bites series! My name is Sarah Dearly, and I’m having a week from hell—literally. My blind date bit me and made me into a vampire, and now I’m being chased all over the city by vampire hunters who want to introduce me to their wooden stakes.

While fleeing for my life on four-inch stilettos, my path crossed with the most gorgeous man I’ve ever met. Thierry de Bennicoeur is a sexy, 600-year-old master vampire with a death wish. And here’s my plan: I’m going to convince him to guide me in my dangerous and unpredictable new vampire life, and in return, I’ll show him that life’s still worth living. To complicate matters, a vampire hunter named Quinn is after me, and he can’t seem to decide if he wants to kill me or kiss me.

Being a vampire sucks, but it sure isn’t boring! 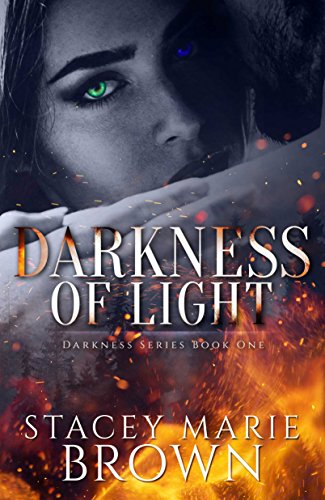 Ember Brycin has always known she’s different. After finding her mother brutally murdered, her mind begins to see things that shouldn’t exist. The more she feels her sanity slipping, the more bizarre and inexplicable things constantly happen around her.

When the latest school explosion lands her in a facility for troubled youth, she meets Eli Dragen—a hot as hell, darkly mysterious, bad boy from a notorious biker gang. Their connection is full of passion, danger, and secrets. Secrets that will destroy her life and lead her down a path she could never imagine.

A pawn in a war between the Fae.

In the middle of Light and Dark, Ember finds another world where truth and knowledge are power and no one can be trusted.