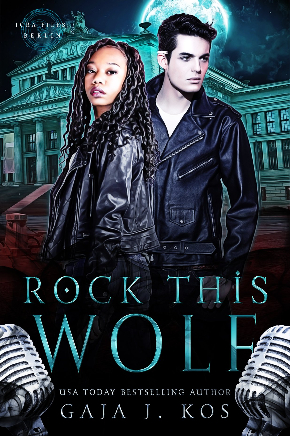 Seeing more of the hotter-than-sin vampire singer I’ve been crushing on for years should be an automatic hell yes! Aric is pure fucking fire, and watching him on stage lights me up in ways nothing—and no one—else can.

I’d be a fool to not want to experience more of that.

Except the opportunity that comes crashing into my life isn’t a concert.

With my boss dead set on me being the one to look into the draining of a fellow Whiskey Jet Preachers fan, I’ll have to engage with Aric well beyond the safety net of a crowded afterparty.

And, honestly, I have no idea how to handle that.

Especially since I can’t seem to be able to ditch the feeling that the alluring darkness behind Aric’s fanged smile might be lethal for more than just my werewolf heart. 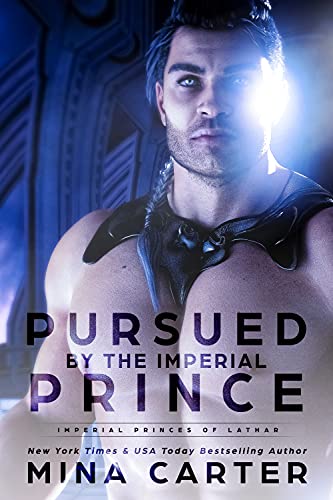 On the run… Hunted… by the man she once gave her heart to.Outlawed noblewoman Jaida’s been everything from a high speed courier on Arcalis Prime to a waitress in the cloud café’s on Selenis. Different careers, different names, different identities. When a cover got easy–so easy she started to believe it herself–she knew she’d been in the same place too long and it was time to move on. Before she got comfortable and started to make mistakes. Mistakes would allow Imperial Prince Seth to find her, and if that happened, people would die…But after five years, Seth has found her, and she can no longer outrun her destiny: she’ll be the prince’s courtesan, but he’ll never own her heart…He wanted the one woman he couldn’t have…Five years ago he thought he’d found his princess, the woman he wanted to be his bride and rule alongside him. But instead of accepting his betrothal bracelet, she refused him and ran. Unable to let the insult lie, he’s chased her ever since. Now he finally has her, captured while working on the docks and he can finally get his revenge on the woman who spurned him. The woman he can’t get out of his head. He’ll make her his courtesan and get her out of his system for good…But all is not as it seems, and the truth he thought he knew turns out to be a lie. When Jaida’s life is threatened by a hidden enemy, can Seth see through the lies in time to save her… or will he lose everything to deceit?**Please note – This title has previously been released with another publisher and has not been revised or altered significantly.** 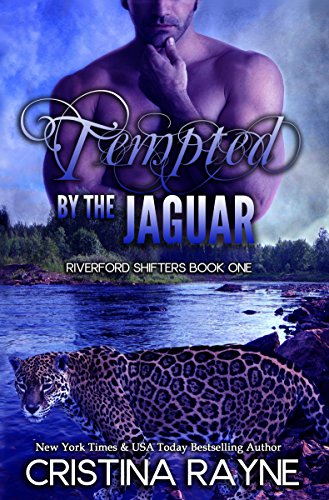 Kylie Moore has a secret, one she and her adoptive father have carefully guarded for over a decade since the night her parents disappeared. However, when she is randomly attacked one night in her apartment complex’s parking lot, that one violent act sets in motion events that reveal not only her long-dormant shifter heritage in the worst possible way, but could also railroad her efforts of finding out what really happened to her parents.

Suddenly finding herself the center of attention among Riverford’s shifter clans, Kylie’s only hope of navigating such a dangerous minefield of politics and perpetual battles over territory is Hunter, a too-sexy-for-her-peace-of-mind jaguar shifter that might be her key to gaining insider access to the hidden and secretive shifter society.

Now Kylie must decide whether to integrate more deeply into Hunter’s jaguar clan in order to take advantage of this rare opportunity or to run while her secret still remains uncovered. To stay would mean deliberately putting herself in more danger than Kylie may be prepared to handle, especially when Hunter, the person she must rely on, may be hiding something as well.