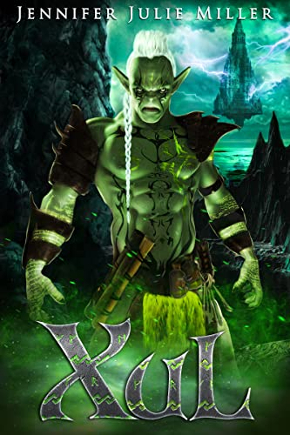 All my dreams and wants were stolen from me in the blink of an eye. Awakening, in the middle of a nightmare, I realize I’m being sold like an animal to be studied and dissected in the name of science. Tragedy strikes, leaving me abandoned and sick, I am only moments from taking my last breath, when strong arms pull me from the darkness. I thought it was a blessing that he had found me, the green man who had haunted my dreams. I let myself believe, for just one moment. I might find a small piece of happiness in this unknown world. But, what is the old saying, ‘Don’t count your chickens until they hatch!’ A blood sucking parasite is eating me alive, literally, and no matter what, I’m not going to survive this horror story. My body is failing me. I beg him to let me go; I just want the pain to stop, but he won’t listen. He holds me down and I struggle weakly against his immense strength, choking as blood fills my lungs, when I can’t fight any more, Death opens its arms and invites me in.

My harsh, brutal features have deterred all females no matter the species. I long for companionship and love. Then I find her, my Kismet, the only one made just for me. The one precious thing, I would worship above all others. But, the fates are cruel especially to a male like me. I am being forced to destroy the fragile bond that has formed between us, as I have to make the hardest decision of my life. One that will make me lose her either way. I hold her small, struggling body against me, tears flow down my face as she begs me to stop. My heart is crushed as I watch the light leave her beautiful eyes. Upon her final breath, I vow not even Death will keep what’s mine. 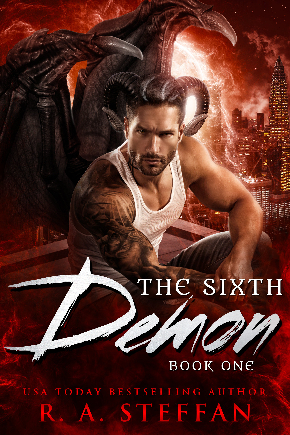 An angel locked out of Heaven. A demon on the hunt for an escaped soul.
Watch out, because all Hell is about to break loose.

When the Archangels slammed the pearly gates shut on the great war between the Demons and the Fae, the angel Shemasiel missed the memo. Trapped alone on Earth, she’s spent the past few millennia sticking her nose in where it’s not wanted, and generally being a nuisance to the people in charge.

Posing as human investigative reporter Neveah Lane, she’s first on the scene of a mysterious death with hallmarks of the supernatural. But when one of Hell’s most notorious demons is also sent to investigate, it quickly becomes apparent that more is at stake than the death of a single woman.

Now, with the truce between two powerful, warring races hanging in the balance, a stranded angel and Hell’s most devious spymaster must choose whether to oppose each other on principle, or work together for peace. As the two orbit each other in pursuit of their competing goals, Neveah finds herself experiencing the appeal of the forbidden for the first time in her ageless existence.

Angels are supposed to be immune from temptation. Too bad Neveah was never a very good angel. 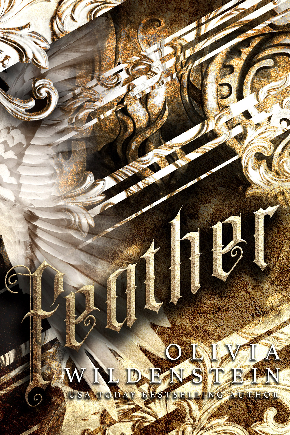 It was supposed to be a quick mission. The only thing quick about it was how rapidly I failed.

With only a month left to earn her missing feathers, twenty-year-old Leigh embarks on a trip to Paris to meet her newest project, twenty-five-year-old Jarod Adler, leader of the Parisian Mafia and the worst kind of sinner . . . a Triple.

If Leigh can get Jarod to accomplish a single act of kindness, she stands to win 100 feathers, more than enough to complete her wings and ascend to Elysium, the land of angels.

What she doesn’t count on is Jarod’s dark charm costing her feathers.

A heart he longs to hear beat only for him.

Fans of dark supernatural romance will want to scroll up and one click to start reading this modern ROMEO & JULIET retelling today.