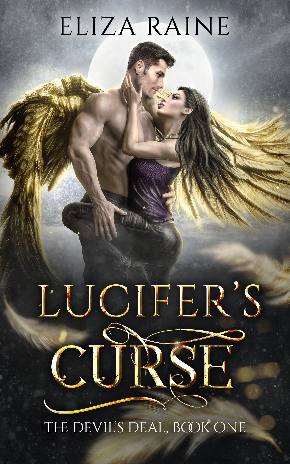 What’s worse than finding a dead girl in your boss’s office? Becoming suspect number one in her murder. When my impossibly sexy boss, Mr. Nox, steps in and offers to help I’m initially relieved. But he wants something in return. One night with me.
Oh, and here’s the kicker. He claims he’s Lucifer.
Do I make a deal with the devil? 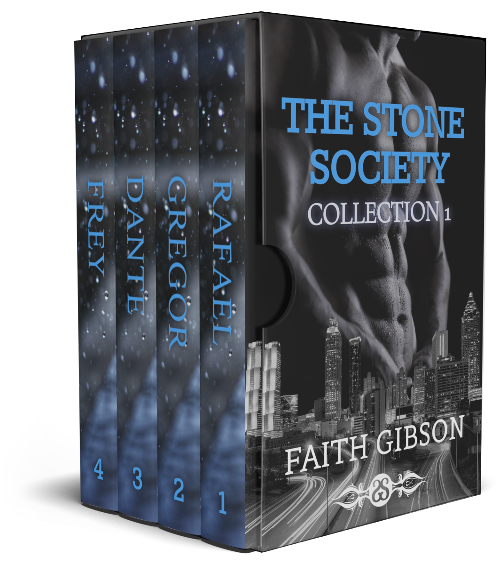 Four action-packed stories in one collection. Welcome to the post-apocalyptic world where Gargoyles protect humans while searching for their mates. King Rafael leads the Clan in fighting Unholy – super soldiers gone wrong – as well as an unknown evil threatening the lives of his family. Travel from New Atlanta to New Orleans, Greece, and back as Gregor, Dante and Frey wrangle the fierce females who have captured their hearts. Females as different as the males who love them, yet just as strong. 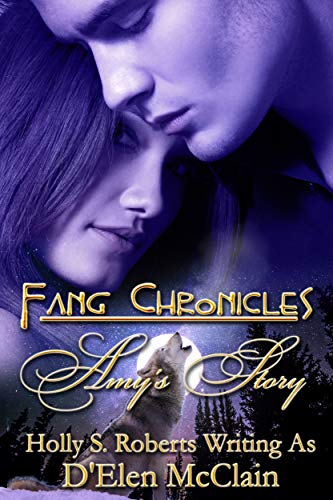 A killer is on the streets and young women are dying.
Journalist Amy Styles wants to understand why women continue working those same streets when their lives are in danger. Is it drugs, desperation, hopelessness? The last thing she expects is to catch the eyes of the killer.
Drugged, barely conscious, and thinking her life is over, a man comes from nowhere and saves Amy. Her savior opens the door to a new paranormal world that changes Amy’s life forever.
Marcus Lincoln is an enigma with the popular Hollywood gossip shows. He’s rich, evasive, and hot. Hiding a dark secret, Marcus knows Amy is special and opening his world to her could be the best thing that’s ever happened. It could also mean her death.
When Marcus’s enemy goes on the hunt for Amy, Marcus must finally right a horrible wrong to save the people he loves.
Enter the world of vampires and werewolves. Enter the Fang Chronicles…