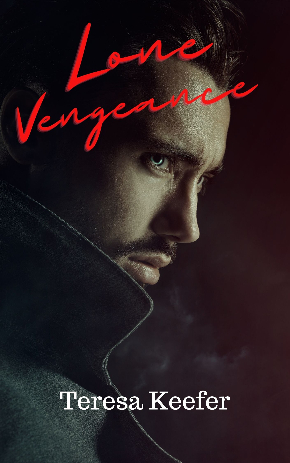 It’s been three years since the vampire vigilantes made a predator disappear from the streets of New Orleans. With the cure they had discovered, all had settled into normal lives as humans once again.

There’s a new vampire vigilante in the city and he’s leaving behind one bloody scene after another. He had to be stopped or it could expose others like him.

Dr. Miranda Marshall is the new psychologist at the Adcock Foundation’s shelter for women in crisis. She’s serious about her role in helping others and doesn’t need the distraction of male attention right now. Especially the seductive Xavier LeBlanc and his old southern gentlemanly ways.

Xavier LeBlanc is wealthy and connected but he has a secret. He has a thirst for blood and a drive for vengeance. He sees it as his sole responsibility to rid New Orleans of the scourge of sex traffickers.

When Xavier discovers the timeless beauty and bright warmth of Miranda Marshall he is drawn to her like a moth to a flame. Would that attraction lead him to being discovered and destroyed or would it lead him to the peace and humanity that he lost when he was turned into a vampire in the midst of the Civil War? 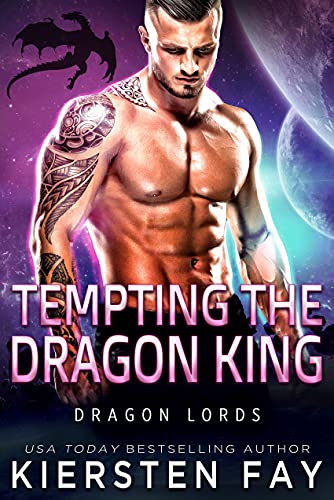 From USA Today bestselling author Kiersten Fay comes this smoldering-hot tale of a lethally seductive dragon king and the beautiful earthling he cannot resist.
On his way to reestablish an old alliance, Tristan Okora, king of the dragon shifters, discovers a beautiful human female aboard an enemy vessel. He offers his protection until she can be safely returned to Earth. But the more time he spends with Juniper Jacobs, the faster he falls for the little mortal.

Meanwhile, amidst the trouble brewing in his kingdom—a terrible rumor that threatens his crown—Tristan must make a difficult decision; accept an arranged marriage with a neighboring princess, or risk everything for the beguiling human.

TEMPTING THE DRAGON KING is the first book in this Shadow Quest spin-off series Dragon Lords. And while this series will focus on hunky dragon shifters, humans, and witches, there will be plenty of cameos from the original series. 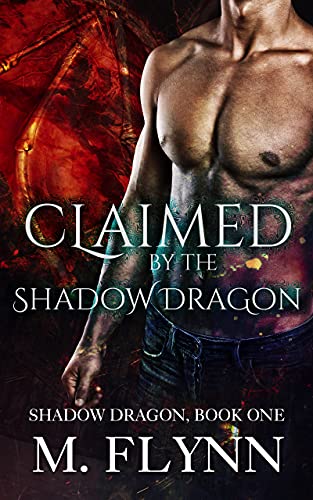 Memories are important, as Elly well knows. All her memories before she was ten were lost to her, but she finds comfort in the future in the arms of her handsome painter fiance, Alec.
Happiness doesn’t last forever, however, and one night she visits him to find him troubled by something. He rebuffs her attempts to speak with him, and with a spin of her heels she leaves him alone to brood. A single moment changes their relationship, and he’s taken away from her forever. Or so she thought.
Elly’s future has other plans than for her to mourn. She has a new beginning, and that starts with being dragged into a fantastical world of hidden inns, piggish men, and a pale stalker who has terrible plans for her. Her guardian in this new world is Shade, a mysterious man with an even more mysterious employer. Together they learn to survive this new world, and each other, and maybe, just maybe, her happily-ever after gets a second chance.