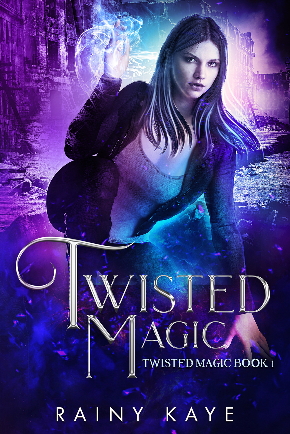 Safiya Morgan deals in all things supernatural–or so she thought. When a new client complains of unrelenting nightmares, she finds herself face-to-face with a demon unlike anything she has met before. It’s immense, and its power only seems to be growing.

Then, her best friend is kidnapped. In attempt to find her, Safiya begrudgingly teams up with her estranged sister’s ex-boyfriend and her new client to dig deeper into the supernatural world she thought she knew. As if that wasn’t bad enough, doing so puts her on the wrong side of a wicked order and a man whose motives aren’t quite clear. As the town descends into chaos, Safiya is forced to confront the demon head-on.

Unfortunately, her own magic has never been all that dependable. 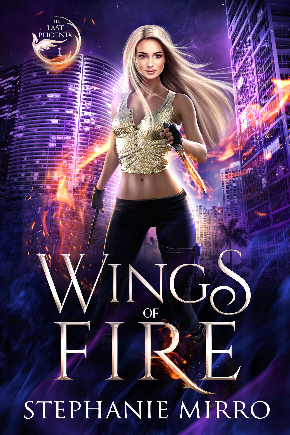 They call me a thief like it’s a bad thing.

Once upon a time, I was simply Veronica Neill. Daughter, sister, phoenix. But now I’m all alone, and life as an avian shifter and “acquirer of fantastical things” is dangerously sexy and fun.

At least it is until someone beats me to my latest mark, and I’m blamed for a gruesome murder I most certainly didn’t commit. Now I’ve got a choice to make. I can get taken in by the hotter-than-hell agent sent by the Death Enforcement Agency, or wait for my bloodsucking client to realize I’ve failed at his job.

I don’t like either door, so I’ll take the window instead. Time to track down the real killer and clear my name.

If I don’t solve this murder fast, then I might just be facing a lifetime in a grim reaper’s prison. Or worse, a lifetime of servitude to my client, a vampire who’s turning out to be far more dangerous than I realized.

WINGS OF FIRE is the 1st book of 7 in The Last Phoenix series, a kickass urban fantasy romance containing fast-paced action, snarky humor, sexy grim reapers, horrific vampires, a hearty dose of swearing, and a healthy splash of slow-burn romance. 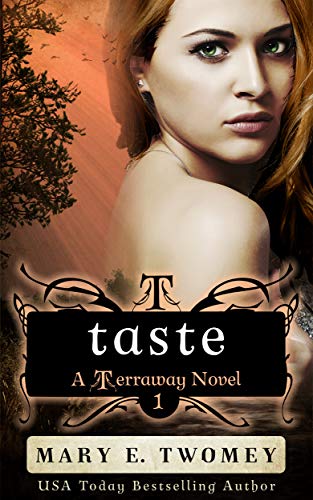