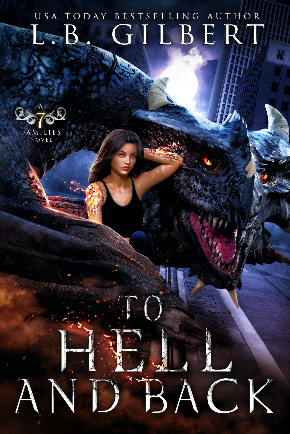 He will follow her to HELL AND BACK…
Orphaned and on the run, Valeria will do all she can to save herself from the enemies who want to steal her power and her life. Trusting nobody, she keeps to herself and refuses to let anyone into her life—or her heart. But when she ducks into a store for sanctuary, everything changes. Suddenly, Valeria is faced with the future she’s always feared. Is she destined for an eternity of pain and suffering?

Draconis Imperia leader, Rhys lives with his clan on earth since God was a boy. Losing his one soulmate destroyed everything Rhys ever wanted and believed in. And when he encounters Valeria, it’s like seeing a ghost. But the fiery and mistrustful witch is nothing like the innocent and angelic woman he remembers in his dreams.

Valeria refuses to succumb to the temptations of the irresistible Rhys. She’s hellbent on protecting herself—and he’s determined to uncover the truth. But when her enemies drag her to Hell, Rhys will do anything to rescue her. Can one dragon fight like Hell to save the witch he loves? 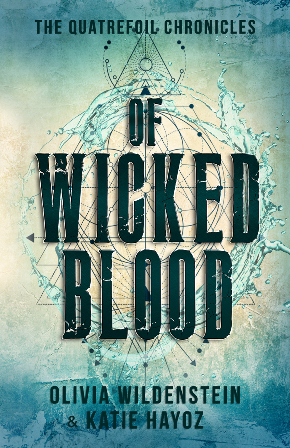 SLATEI didn’t mean to steal the Bloodstone from the de Morel’s crypt.
Scratch that, I did mean to steal it.
Until I realized it was a curse-magnet that only comes off if I, along with a jolly trio, successfully defeat four curses. If any of us fail, I’m dead.
I’ve never been a glass half-empty sort of person, but my glass looks in dire need of a refill right about now.The only highlight of this wicked treasure hunt: feisty, entitled Cadence de Morel.

CADENCEI was raised on tales of magic, in a small town reputed to be the birthplace of French witchcraft.
Did I believe all the stories I heard? Absolutely not. I mean, if magic existed, Maman wouldn’t have died, and Papa wouldn’t be stuck in a wheelchair, right?
Wrong.
The night Slate Ardoin waltzes into my life, wearing a ring he stole from my mother’s grave, I call him a monster. But then I meet real ones, and Slate, well . . . he becomes something else to me.
Something frustrating to live with but impossible to live without. Something I will fight for, no matter the cost.

Tribute to the Alpha: A Wolf-Shifter Romance
Cara Wylde
FREE
​ 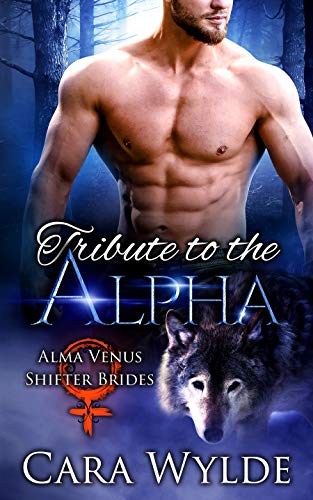 The war between humans and shapeshifters must end. There has been too much bloodshed, and it’s time for the factions to sign a peace treaty. But there is one man, one wolf warrior, who does not want peace. Not even when humans would be forced to provide shifters with brides to bear them heirs. Ruarc Bloodmoon is not interested in a willing human bride. All he wants is power.

Alma is the only daughter of the future representative of the human faction, and she is ready to sacrifice herself to keep her loved ones safe. Ruarc will listen to no one and negotiate with no one, but maybe he will, if she offers herself to him. If she becomes the first shifter bride in history, maybe he will finally see that peace is the only way for humans and shifters to move forward.