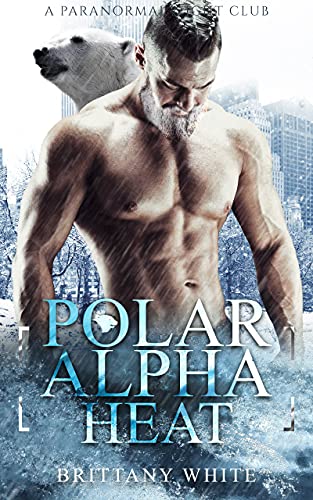 She went to Alaska seeking adventure and left with a baby of the alpha.

The Adventuress
In one fell swoop,
My life turned upside down.
I never would have guessed
That it would take the love of a polar bear shifter
To make it right again.

From the strict office schedule
Through the wilds of Canada
And a sweet little town in Alaska
This shifter saved my life, my heart, and my soul.

When the time came to go home,
I had to leave my man behind.

Little did I know that I was taking
A piece of him with me.

And soon, a baby shifter would be born.

The Polar Bear Shifter
Little did I know that a stop at that club
Would connect me to a woman,
Whose flame behind those purple eyes
Kindled a fire in my soul.

That fire steadily grew
Into a raging inferno
As she worked to save my little town
And my soul along with it.

When her adventure was done,
She took my heart with her.

Little did I know, she also took my child.

Can the Alpha polar bear shifter defy his clan to marry the woman he loves? 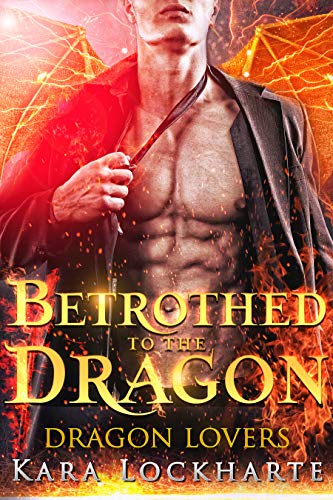 I’m engaged to a stranger, a man — dragon. If I don’t marry him, I’m as good as dead.
I’ve been hiding all my life.
Unlike the rest of my once powerful family, I have no magic.
The immortal monster that ate them all, still hunts me.
And my grandmother thinks that the only way to save me from the monster is to marry me to another monster: a dragon.
Only this monster is perfection in human form: all rippling golden muscle and more gorgeous than anyone who shifts into a scaled monstrous beast has a right to be. His magic calls me, his heat enthralls me and my mind melts at the touch of his inhumanely hot hands on my skin.
There is no way I can marry him.
I know what he truly wants: access to my family’s power.
But I have no magic, no power of my own.
He thinks he knows what he’s getting with me.
I don’t play those games.
It’s better to run from a monster, than to marry one.
I’m no dragon’s treasure.
Even if my heart wishes otherwise. 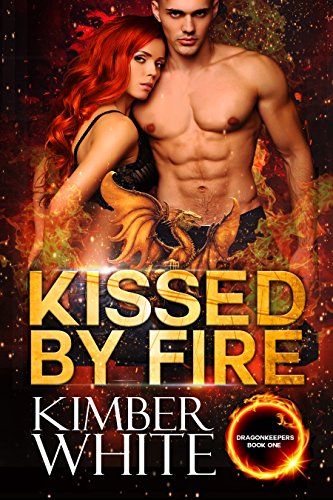 “The house could have been on fire, zombies could have invaded my lower 40 acres , the world could have ended, and I would have never known…This is exactly why I love reading anything Kimber White writes!”
Billionaire dragon shifter, Xander Brandhart is running out of time. If he doesn’t find a mate soon, his last shift will be permanent. He can already feel himself starting to lose control.
Shae MacKenna grew up alone, trying to survive on the streets of Chicago until a powerful mage took her in and gave her a home. But when a wolf pack kills her foster father, Shae doesn’t know where to turn. She’s a marked woman and knows not to trust even the hunky dragon shifter that just saved her life and swore to protect her.
Xander knows Shae’s his fated mate. But no human has ever survived mating with a dragon. To break his curse, Shae must take his brand. But a dragon’s kiss comes with a deadly price. The trouble is, Shae loves the way he burns. Can she find a way to survive it for a chance at her happily ever after?