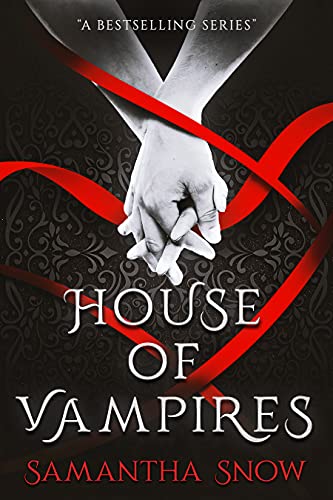 Upon accepting the inheritance, Lorena learned that she was central to a prophecy. A prophecy that forecast the end of the world and Lorena was the only one who could save it. For this to happen, Lorena would have to have a child with one of the four sons of Vlad. Commonly known as vampires. Now she has to choose which of the four eligible vampire bachelors will be the father of her child. However, before she makes her choice, she must first live with them. All of them, at the same time… 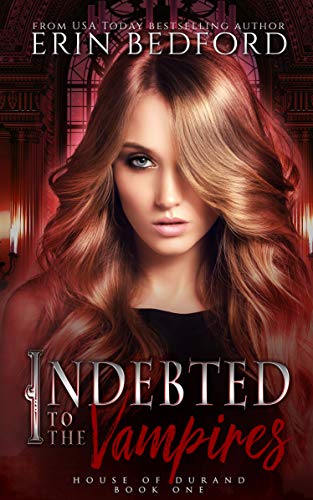 A broken vase isn’t all this maid owed her masters.

Piper needed a job. Any job would do. But when the temp agency assigns her to clean the house of a bunch of snobby rich men, she isn’t sure it’s worth it.

Stuck in a job she has no choice but to keep, Piper becomes even more indebted to her employers when she breaks a priceless vase.

However, her clumsiness is the least of Piper’s troubles. Her mysterious and dangerously tempting employers have a secret. One that they are willing to kill to keep. Will she be able to save her job? Let alone live through it? 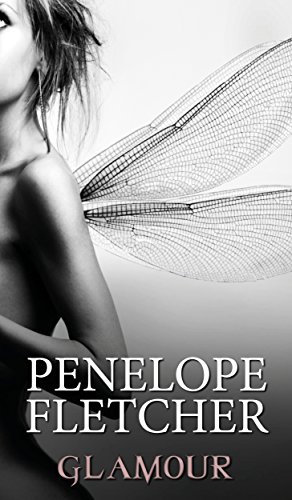 Supernatural creatures swarm the earth, and humanity is on the brink of extinction. Stalked by a handsome fairy who claims she is like him, demonkind, Rae Wilder thinks maybe it was a mistake breaking the rules by going over the Wall into demon territory.

Plunged into a world of dark magics, fierce creatures, and ritual sacrifice, she is charged with a guarding a magical amulet. The changes to her mind and body are startling, but rather than accept her purpose she struggles against who she is destined to be. Throw in a big lust for a vampire who can’t keep his hands off her, and life starts to get complicated.

Rae is forced to make the ultimate choice: to live and die human, or embrace her birth-right and wield magics that could turn her into something wicked, a force of nature nothing can control.