Vampire woman wipes the blood from her lips. Halloween or horror theme. Black and white image with red elements 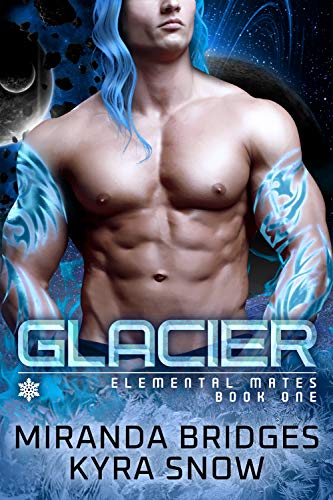 Both his personality and his skin. When his icy gaze lands on me it freezes me temporarily, but the first time he touches me…

The tattoos on his skin illuminate. Then something in his eyes changes, making him less cold.

He needs me for something important, but I’m not easily swayed and the battle of wills begins… 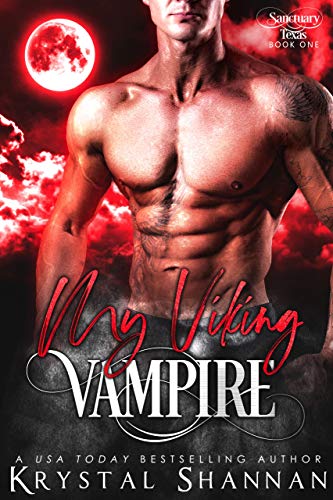 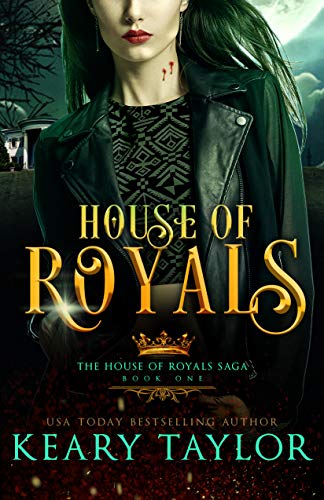 
Every town has its history and skeletons, but Silent Bend, Mississippi’s are darker than most. Ruled from the shadows by the House—the immortal Born and their aging, enslaved Bitten—everyone knows not to go out after dark and that the police will never look into crimes involving blood.