Girl in the Dark: A Tale of Dystopian Royalty
Nicole Adrianne
$0.99
​ 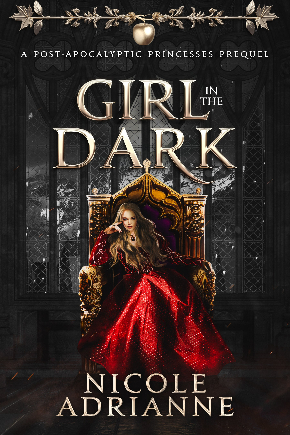 After a devastating plague nearly destroyed humanity, Vespera never expected to leave the safety of her rural homestead. But the ruling royals chose her to help repopulate the kingdom’s capital city, and a single peasant girl can’t defy a power-hungry new government without a death wish.

Things go from bad to worse when, instead of rewarding her loyalty as promised, the city officials doom her to a life of servitude and labor in the lowest class of society. When blind obedience to her rulers leaves her unemployed, homeless, and estranged from her family, Vespera’s attempt to change her fate and avenge the peaceful life she lost leads to even more trouble.

Because in a city swarming with nobles, soldiers, and rebels, revenge will come at a desperate cost…

If you can’t get enough of Grimm’s twisted Fairy Tales and Kiera Cass’ The Selection series, then this is your next addicting read.

Grab a copy of Girl in the Dark to start this chilling, villainous royal dystopian fantasy story today! 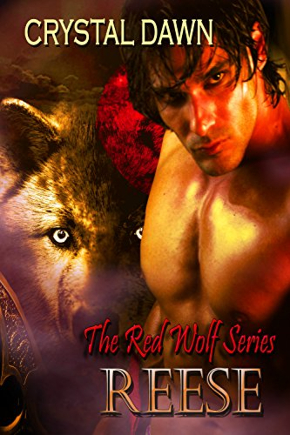 Reese is the biggest baddest wolf in town or anywhere nearby for that matter. What he wants, he takes without thought or fear of reprisal. Females fall at his feet but he doesn’t care until he catches her scent washing over him and he sees her calmly walk away without looking back.
She’s the alpha’s adopted human daughter and has avoided wolves like Reese since she hit puberty. They come face to face and her only thought is to escape.
She has a secret she didn’t even know she had and he has a new desire only she can satisfy. In a pack town hidden in plain sight, can a human and a wolf overcome everyone that tries to tear them apart and even if they do, can they overcome their own differences?

From a dark, magic-ravaged world comes an enthralling new fantasy romance series. Five brothers, last of an ancient Alpha bloodline, each bound by fire and blood to their majestic dragons.

She trespassed on his land. Now she is his to keep.

Known for his legendary temper, Zendyor and his bonded dragon are feared across the realm… and now, because of one mistake, she must be turned over to him.

Though she has suffered tragedies through a long-waged war that would make most crumble, Elora is the ultimate optimist and looks to the future with hope.

But nothing prepares her for the seductiveness of his fury.

Terrified, she tries to avoid him and shine a light against the darkness that permeates his lair, but the alpha will not allow it.

His dark attentions turn into a carnal obsession.

Soon she is caught in his storm, unable to tell the difference between his never-ending fury and his primal hunger for her.

When a sudden opportunity arises to escape him, Elora discovers secrets about herself that crush her eternal optimism.

But Zenyor will not allow her to evade his claim. As his rage reaches heights that threaten the realm, he wants everything she is.

He may be the final battle she cannot survive.

A LAIR SO PRIMAL is the third book in The Last Dragorai, an adult fantasy romance series. This series can be read as standalones but will be better enjoyed if read in order. Includes romance of a dark nature and a HEA. 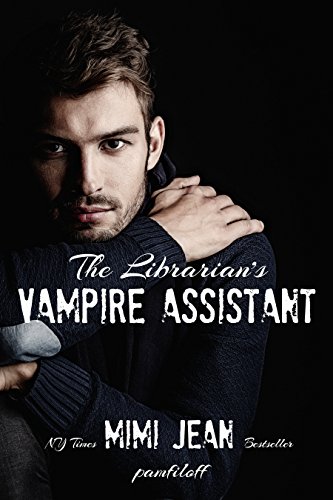 NOBODY MESSES WITH HIS LIBRARIAN. . .
Who killed Michael Vanderhorst’s maker? It’s a darn good question. But when the trail brings Michael to hellishly sunny Phoenix, Arizona, his biggest problem soon becomes a cute little librarian he can’t seem to stay away from. He’s never met a bigger danger magnet! Even her book cart has it out for her. And is that the drug cartel following her around, too? “Dear God, woman! What have you gotten yourself into?”

Can this four-hundred-year-old vampire keep his librarian safe and himself out of hot water? Can he bring his maker’s killer to justice? Yesterday, he would’ve said yes. But yesterday, he didn’t have a strange connection with a librarian. Yesterday, people weren’t trying to kill her.