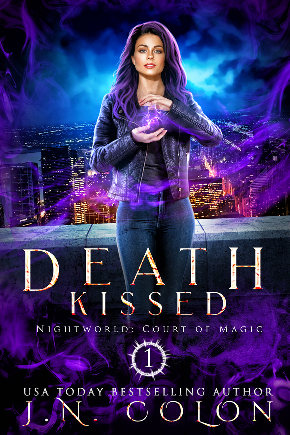 Runaway witch Thorn Rosalee has a deadly power. And if she falls into the wrong hands, her soul will pay the ultimate price…

After the war among fae and witches, seventeen-year-old Thorn hides in the one place her coven will never find her. Enemy territory. But when the Unseelie King discovers her lethal secret, she’s forced to partner with his son to uncover the culprit behind Chicago’s newest serial killer.

Working with Caleb Blackwood turns into a daily battle of wills—one the prince plays dirty to win—and between bloodthirsty vampires, vicious shifters, and sinister demons, their search for answers only leads to more trouble.

Fae aren’t the only ones who notice the witch’s hidden talents. And before long, Thorn will have to face the monsters of her past to survive another day in Nightworld.

Amber’s life has not always been easy. The one bright spot is that she accidentally discovered the supernatural world and to keep her from spilling her new secret she now goes to supernatural high school? Sadly being the only human there doesn’t make her a cool rarity but a target.

Alastair is a vampire prince. He grew up on the battlefield and socializing is not his thing. His parents think he missed out on important social experiences and to correct that they enroll him in the most dreaded place in the world…high school. Amber is his first and only friend. Or as close to one as he will ever allow. So when he learns of her troubles he tries to help and immerses her in their world, literally making her a part of his family.

Amber is forced to adapt and while doing so she finds her life, and her path, changing forever. 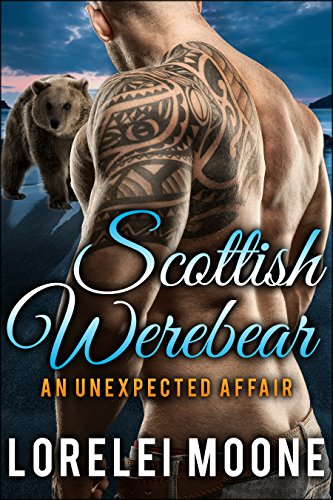