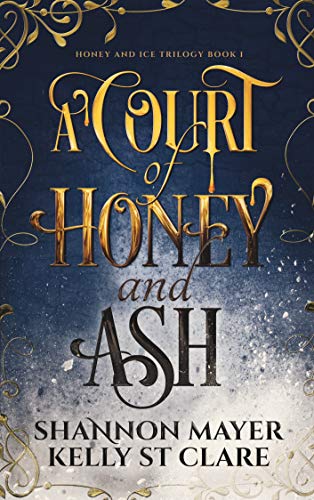 Orphaned. Trained to fight. Raised to fear the power of Underhill. Secretly in love with a man who doesn’t want me.

I’m still just Alli, aka the half-human orphan fae, but my life is looking up for the first time. It only took me my whole 24 years.

But when Underhill—the ancestral home of the fae—shatters, making it impossible for any fae to enter, I’m the only one who knows who did it.

A secret that will be the death of me if I do nothing.

A brutal madness spreads through the fae as they lose their connection to Underhill, and to save my people, my only choice is to leave all I have fought for and go on the run.

Unless I figure out how the hell magic that has existed since the dawn of time was destroyed with a single touch, well, an entire life spent fighting to prove myself isn’t going to mean anything at all.I must find the answer to the riddle of Underhill’s shattering.

Hunted by the very man I loved once upon a time. 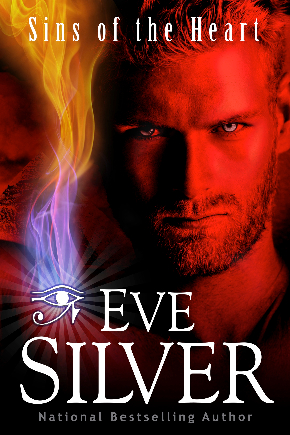 As ancient Egyptian gods battle for supremacy, an underworld demigod on a mission to find his brother’s killer is forced into an uneasy partnership with his badass enemy, a woman secretly working to stop him at any cost. “Dark and gritty, with pulse-pounding intensity…a marvelous fantasy blended with mystery and romance.”—Amazon Reviewer Kelley H.

Dagan Krayl, the Underworld’s most powerful soul reaper, is the demigod son of the evil god Sutekh. He’s on a mission to find his murdered brother’s remains and resurrect him, but resurrection means that the secrets carried into death would be released and, with them, a war that could end gods and mankind alike.

Roxy Tam is searching for the same thing, but for completely different reasons. She means to make certain that the remains don’t fall into Sutekh’s hands, and that the soul reapers do not reanimate their fallen comrade. As a Daughter of Aset, Roxy is tasked with the protection of the human race, and if that means thwarting an all-powerful soul reaper and making certain his dead brother stays dead, so be it. But when Roxy sees Dagan face-to-face, she realizes that she has met him once before—a meeting that changed her life forever.

Neither Dagan nor Roxy expects to join forces for the sake of mankind. Or to have their loyalties tested as they struggle against treachery, betrayal and the potent desire that threatens to consume them both.

Praise for Sins of the Heart:

“I love this book. It is wicked and wild, with a romance so hot you’ll feel it in your bones. Read it, love it, and get swept away.”
—New York Times bestselling author, Marjorie M. Liu 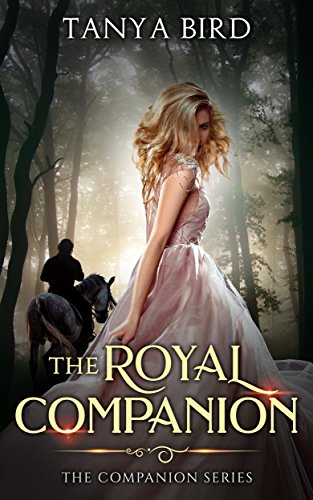 She is the gift he did not want. He is the prince she is forbidden to love.

Companions are the kingdom’s most beautiful and educated women—possessions of Syrasan’s royal men.

Aldara is sixteen when she is sold to the obnoxious crown prince as a gift for his brother. Forced to leave the only life she has ever known, Aldara is sent to Archdale Castle, where she is mentored to become Prince Tyron’s perfect Companion. But no amount of lessons can prepare her for the troubled man marked by war. He sees straight through the polished exterior presented to him. He sees her.

Prince Tyron has just returned from war. All he wants is privacy to grieve the men who died at the border. So when his brother gifts him a Companion upon his return, he is forced to embrace a tradition he has so far managed to avoid. Except Aldara is not like the others. She walks with her face to the sun and arms swinging. Her laughter makes him forget the lie. But if they ignore the rules that safeguard them, there will be consequences…

This is book one in The Companion series. If you enjoy dark medieval romance, then this epic tale of love against all odds is for you.