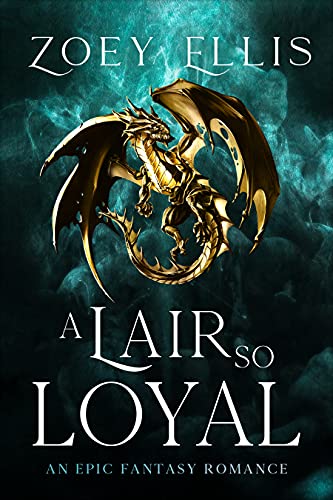 From a dark, magic-ravaged world comes an enthralling new fantasy romance series. Five brothers, last of an ancient Alpha bloodline, each bound by fire and blood to their majestic dragons.

She was saved by a dragon lord. And now he thinks he owns her.

Rescued as a baby by Tyomar, a powerful alpha bonded to a fierce dragon, Oshali was raised in a secluded sanctum. Historic tales of adventure and epic love captivate her, and she’s convinced there is a breathtaking world beyond the sanctum’s walls.

Twenty-five years later, she is now the liaison between the sanctum and Tyomar’s notorious clan… and his visits are equally rousing and nerve-racking.

The rules of the sanctum forbid him from seeing her face, but she is in awe of his intense good-looks and charm, even though she knows he still sees her as a child.

When Oshali accepts an assignment to travel across dangerous war-torn lands without her veil, Tyomar is furious. His overbearing protection reveals a fierce, dark possession.

Insatiable fire ignites between them.

And the passionate tension erupts into something deliciously carnal.

Yet Oshali knows Tyomar is a threat to her heart and her freedom. He refuses to leave her side, and she refuses to tolerate his controlling interference.

When a shocking revelation about her heritage exposes a deception, Oshali must choose where her loyalties lie, knowing Tyomar won’t easily relinquish what he has decided is his.

A LAIR SO LOYAL is the second book in The Last Dragorai, a steamy fantasy romance series. This series can be read as standalones but will be better enjoyed if read in order. Includes romance of a dark nature and a HEA. 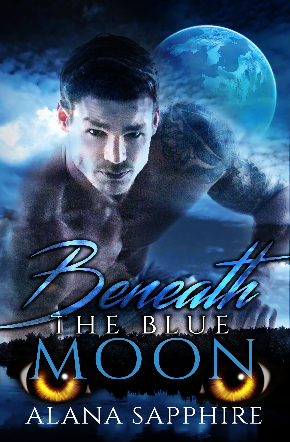 Being the alpha of a wolf pack isn’t easy. Not having a mate makes it even harder, especially with trouble brewing. The moment I caught a whiff of Casey Bryan’s scent, I knew she was mine. But she’s human. A purebred–alpha or not–mating with a human is unheard of. I not only have to convince her, but the entire pack, that she’s the one. My secret puts her in danger, but I will protect her with my life. I’ve waited too long for her. Nothing will keep me from her.

The Wolf Within
Cynthia Eden
FREE
​ 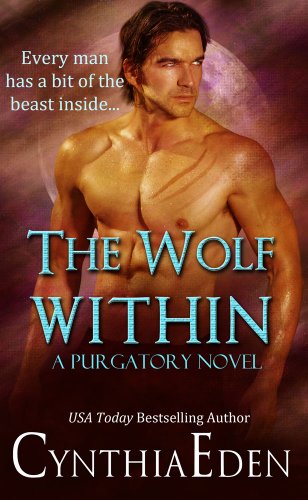 FBI Special Agent Duncan McGuire spends his days—and his nights—tracking real-life monsters. Most humans aren’t aware of the vampires and werewolves that walk among them. They don’t realize the danger that they face, but Duncan knows about the horror that waits in the darkness. He hunts the monsters, and he protects the innocent. Duncan just never expects to become a monster. But after a brutal werewolf attack, Duncan begins to change…and soon he will be one of the very beasts that he has hunted.

Dr. Holly Young is supposed to help Duncan during his transition. It’s her job to keep him sane so that Duncan can continue working with the FBI’s Para Unit. But as Duncan’s beast grows stronger, the passion that she and Duncan have held carefully in check pushes to the surface. The desire that is raging between them could be a very dangerous thing…because Holly isn’t exactly human, not any longer.

As the monsters circle in, determined to take out all of the agents working at the Para Unit, Holly and Duncan will have to use their own supernatural strengths in order to survive. But as they give up more of their humanity and embrace the beasts within them both, they realize that the passion between them isn’t safe, it isn’t controllable, and their dark need may just be an obsession that could destroy them both.