Open book on table in front of bright lights 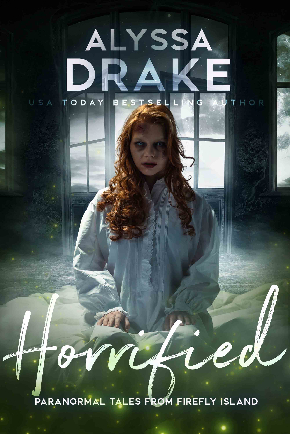 Welcome to the dark side of Firefly Island.

Individuals with uncontrollable magical abilities, or those who can’t comply within the unwritten rules of the island, are relocated to Briar Glen Medical Facility, where Dr. Jackson Bryant delights in his own sinister methods of treatment. Those patients lucky enough to survive are never the same…

Curl up with this chilling collection of paranormal horror, don’t forget to leave the lights on.

Scorched – Tormented by horrific nightmares, a woman teetering on the brink of reality must determine if her madness is the result of a traumatic experience or something much more sinister.

Afflicted – Attached to a violent fiancé, a desperate young woman makes an impulsive decision to conceal a stranger in her barn, altering the course of her life (and death) forever…

Electrified – Forced to undergo a violent, barbaric medical treatment, a victimized wife discovers she’s capable of more than she believed… including murder.

Devoured – A woman places herself in grave danger by drawing the ire of vengeful chocolatier.

Petrified – A willful young woman learns there are worse things than a week of family drama when her winter paradise transforms into a horrific nightmare. 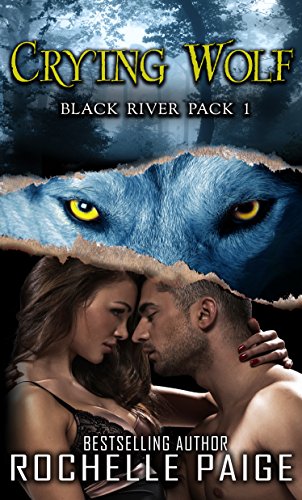 Grace Shaw is on the run from her crazy ex-boyfriend who refuses to believe their relationship is over. He’s a cop and is willing to use police resources to track her down. So Grace comes up with a plan and tricks his fellow brothers in blue into thinking he is crying wolf a couple of times when he reports her missing. Little does she know she’ll go running into the arms of a real wolf when she finally makes her escape for real.

She just wants to be left alone, but then she meets Hunter Tate – the alpha of the Black River Pack. Grace tries to hold Hunter at arm’s length, but there’s just no reasoning with an alpha male werewolf who insists she’s his mate.