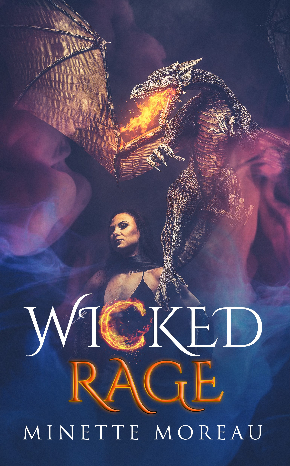 I’m a monster. An assassin without conscience. Love is the only thing that might redeem me.
When I wave goodbye to my family and my gorgeous dragon boyfriend to attend college, I expect to graduate and return home to live my happily-ever-after.
I had everything I ever wanted… Until it’s all stolen and my dreams turn to nightmares.
It’s up to my dragon to rescue me from my madness, but saving me might destroy us both. 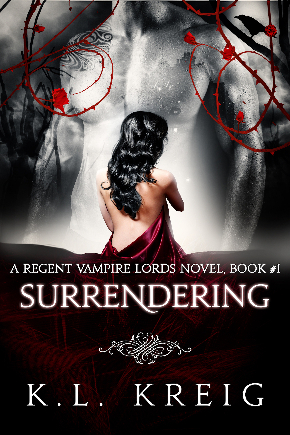 Young women are disappearing and Devon, Regent Vampire Lord of the Midwest, knows his centuries old archenemy has finally resurfaced. A break in his fruitless search is provided by the discovery of a woman who can not only see the missing in her dreams, but who ends up being his Moira, his Destiny. His Love. And she couldn’t have stepped into his world at a more inopportune time, for she is now the prime target for his nemesis.

The Wolf Within
Cynthia Eden
FREE
​ 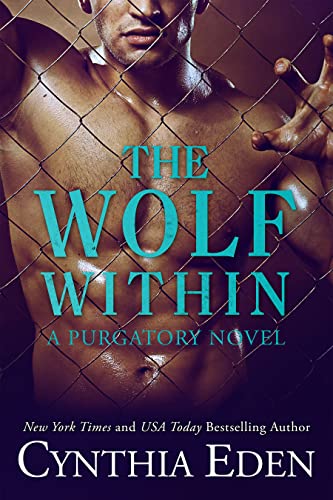 FBI Special Agent Duncan McGuire spends his days–and his nights–tracking real-life monsters. Most humans aren’t aware of the vampires and werewolves that walk among them. They don’t realize the danger that they face, but Duncan knows about the horror that waits in the darkness. He hunts the monsters, and he protects the innocent. Duncan just never expects to become a monster. But after a brutal werewolf attack, Duncan begins to change…and soon he will be one of the very beasts that he has hunted.
Dr. Holly Young is supposed to help Duncan during his transition. It’s her job to keep him sane so that Duncan can continue working with the FBI’s Para Unit. But as Duncan’s beast grows stronger, the passion that she and Duncan have held carefully in check pushes to the surface. The desire that is raging between them could be a very dangerous thing…because Holly isn’t exactly human, not any longer.
As the monsters circle in, determined to take out all of the agents working at the Para Unit, Holly and Duncan will have to use their own supernatural strengths in order to survive. But as they give up more of their humanity and embrace the beasts within them both, they realize that the passion between them isn’t safe, it isn’t controllable, and their dark need may just be an obsession that could destroy them both.