Vampire is waiting in the fog of a walled city. Halloween and horror concept 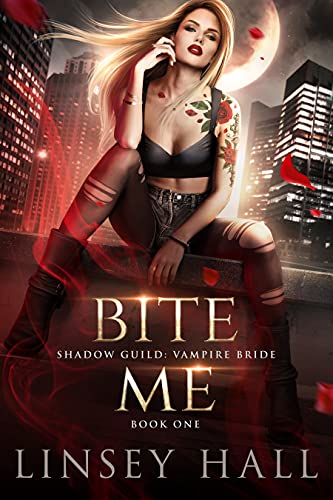 I’ve got one thing to say to the fated mate who wants to kill me: Bite Me.

I can handle anyone who walks into my pub. Except him–the most powerful vampire who ever lived. The First. Dark, damaged, and hot as hell. He says I’m his one and only Vampire Bride, and that five years ago, I buried him alive.

Obviously he’s crazy, because I don’t remember any of that. All I know is that if I want to escape his vengeance, I have to help him infiltrate a deadly secret society.

I’m going to use the time to prove that I didn’t try to murder him, and that I’m not his Vampire Bride. Because if I am, he’ll be forced to kill me. But we’re like colliding stars, and the heat is irresistible. As the danger thickens, I start to wonder if maybe I did kill him. Whatever happens in the end, there’s no escaping our twisted fate.

If you like kickbutt heroines, powerful heroes, humor, and enemies-to-lovers, then check out Bite Me, the first book in the Vampire Bride series. 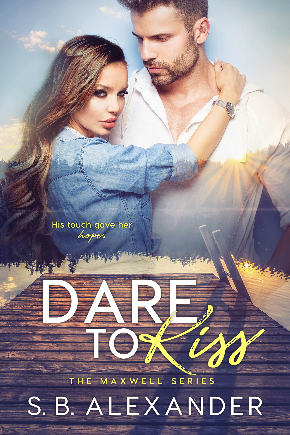 …until one terrifying night when everything was ripped from me.

Now I’m trying to sew back the pieces, but it’s hard when I’m haunted by nightmares and faced with a bully who does everything to shatter my future.

Then I met him…

Kade Maxwell makes my mouth water and my belly tingle. Through his own pain, he shows me that I’m stronger than I think. I’m not so sure when his enemy is determined to use me to get to him.

Too many obstacles, too many triggers, and one boy who just might be the key to mending my broken heart.