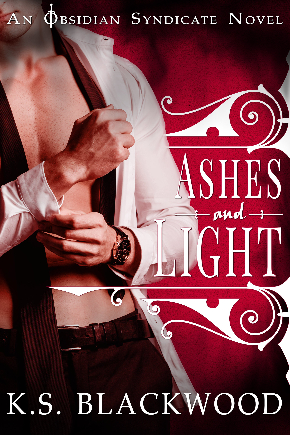 The vampire who stole her heart might also take her life.

It’s Ashley Sutton’s birthday, and she’s nearly died twice already. Ashley barely escaped a vengeful ghost, only to nearly fall prey to the pearly white fangs of her best friend and secret crush, Damian West. Though she’s fantasized more than once about having Damian nibble on her, Ashley is pretty sure that his chocolate eyes and confident smirk played a bigger role in those dreams than his taste for blood did.

Damian has worked hard to keep his vampiric nature and his murderous past a secret from Ashley… and to shield her from his own deep, violent lust for her blood. But now, in the space of a single evening, he’s lost control of both his secrets and his dangerous desires.

All of this couldn’t have possibly happened at a worse moment. Tensions are running high in the hidden world that Ashley has stumbled into—and while Damian knows he’ll need to stay by her side in order to protect her, he also knows he needs to protect her from himself.

And he’s failed at that once already.

Ashes and Light is a complete and standalone novel pairing a hot and dangerous vampire and a strong mortal heroine together in a steamy romance with a happy ending. It contains page-turning action and suspense, quirky side characters, and a dash of humor.

The books of the Obsidian Syndicate standalone series can be read in any order.

Pick up Ashes and Light, and sink your teeth into your new vampire romance obsession today! 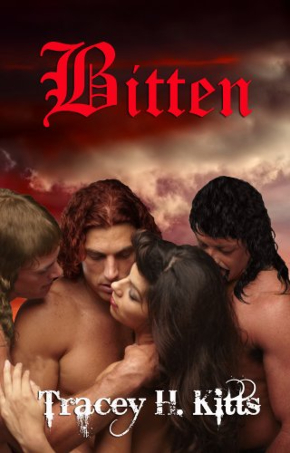 Sandra is an independent witch, running a business with her sister, living a quiet life. Then she meets Navarre and bam, she’s dating three vampires.

WARNING : May provoke the urge for one’s own harem of hot vampires. 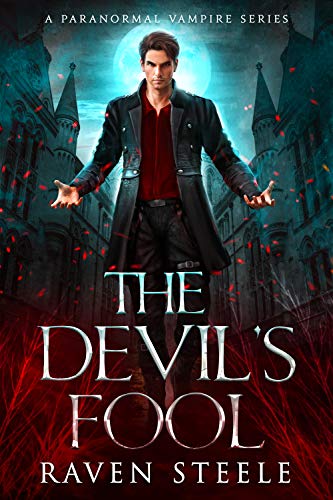 As the daughter of a magical family, power bled through my veins.
The desire to control.
Manipulate.

It lived in my blood, handed down from generations of witches.
They expected me to be the same.
Subtly rule over humans, bending their will to ours.

Boaz, a powerful vampire, saved me from my parent’s suffocating grip.
He promised me the world.
Seductive.
Bewitching.

I craved him.
His power.
His strength.

But the devil’s in the details.

And even he was once an angel.