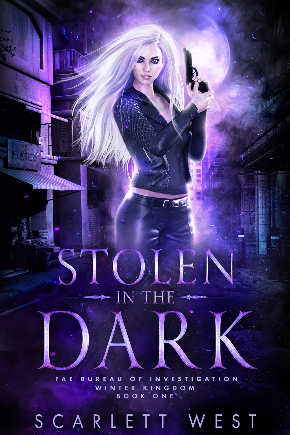 He forced me into their world. Now dark enemies want me dead.

After an attempted kidnapping, a dark, sexy Fae rescues me. Turns out, I’m his fated mate, and we need to stop a ruthless enemy from kidnapping his kind.

Brutal attacks could lead to earth’s destruction. To survive, I have to join the Fae Bureau of Investigation, with Damien as my superior.

Damien’s sinfully hot but my unearthly ability to sense things through my hair tells me Damien can’t be trusted.

Time is running out for me to make my choice: join the Bureau…or return home to my death. 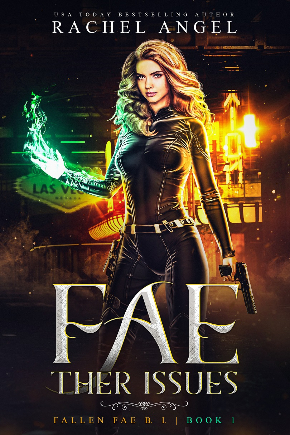 Now that it is changeling Harley’s mission to find and capture the rogue dark fae her evil father has unleashed into the human world, Harley leaves the opulence of her mother’s kingdom in the Faery Realms to return to her human adopted parents’ home in Las Vegas to start her career as a trainee FBI agent. Piece of cake, isn’t it, especially since she has finally discovered and mastered the powerful fae magic she went through the Fallen Fae Academy to learn. When a series of unusual murders show up along the Strip, and a close friend becomes the suspect, Harley would never have guess who would show up to give her some advice and clue to solve the murders…her evil dark fae wizard father. But could she trust him? Meanwhile the four princes from her Fallen Fae Academy days grapple with her decision to live in Las Vegas instead of assuming the throne of her kingdom in the Faery Realms. 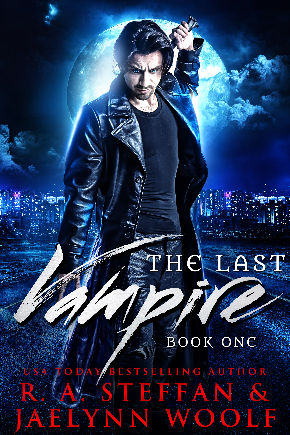 There’s a smokin’ hot dead guy locked in my garden shed.
That part’s bad enough. But now, he’s trying to get out.

Growing up, my father always told me that I’d come to a bad end, just like my mom did when I was a kid. Hearing that kind of stuff when you’re little eventually gets to a girl, but I can’t say I ever expected my ‘bad end’ to involve an angry vampire with a severe case of iron deficiency and a panty-melting English accent.

Maybe I shouldn’t be surprised. Ever since my mother was assassinated, I’ve felt like there was something vast and frightening hidden beneath the fabric of the world. Something none of us are supposed to know about.

So far, finding out I was right hasn’t been nearly as satisfying as I’d hoped. I guess the trick will be staying alive long enough to shout ‘I told you so’ from the rooftops.

But before I can do that, I really need to figure out if the vampire who just bit me is one of the good guys or not.

The Last Vampire is a steamy new urban fantasy romance series from USA Today Bestseller R. A. Steffan and Jaelynn Woolf, co-authors of the Circle of Blood saga.

Download Book One today, and enter a world shared by humans, fae, demons, and one very reluctant vampire. It’s a place where the supernatural threatens the mundane, nothing is as it seems, and love will either be the world’s downfall—or its salvation.