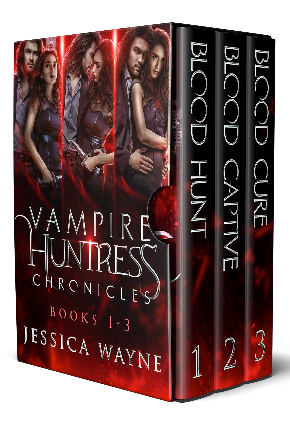 Hunting vampires is her legacy.

Detective Rainey Astor walks a dangerous line between the human and supernatural worlds. As a vampire hunter, she’s a formidable opponent, having killed hundreds of their kind. Yet, when her latest foray into the supernatural world goes terribly wrong, she finds herself rescued by the very creature she’s vowed to kill.

Elijah Hawthorne is unlike any vampire Rainey has ever met. His sexy as hell exterior hides a tortured soul seeking redemption. Rainey knows she should avoid him at all costs, but fate has other plans. Together, they’re forced down a twisted path of ancient revenge and tainted love.

With Elijah guarding her back, Rainey must protect her heart, because giving in could mean a death sentence for them both. But if they don’t discover the hidden identity of their enemy before the clock runs out, she’s as good as dead anyway. 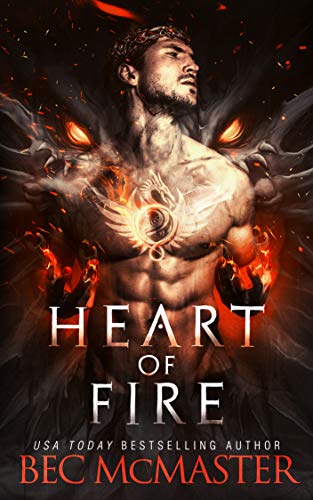 The old eddas speak of dreki–fabled creatures who haunt the depths of Iceland’s volcanoes and steal away fair maidens.

Freyja wants none of such myths. Dreki seducing young ladies? Ha. They probably eat such foolish girls. But when the local dreki steals her last ram–costing her any chance of feeding her ill father through the winter–Freyja intends to confront the fearsome myth.

Sentenced to a life of exile from his clan, Rurik is fascinated by the furious woman who comes to claim her ram. She reeks of mysterious magic and challenges him at every step. He intends to claim the passionate firebrand, but to do so he must take mortal form. It’s the only time the dreki are vulnerable, and with a dragon-hunter arriving on the shores of Iceland, he can barely afford the risk–but lonely Freyja, with her elf-cursed eyes and pragmatic soul, tempts him in ways he’s never felt before. Is she the key to reclaiming his heritage? Or will she be his downfall? 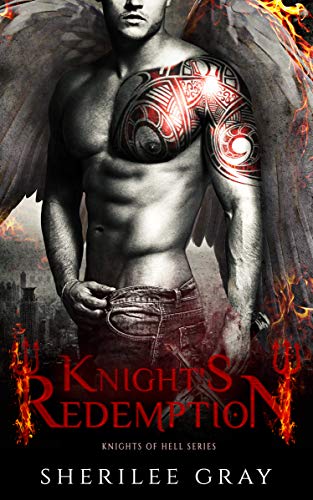