Pretty girl-demon with black wings behind her back 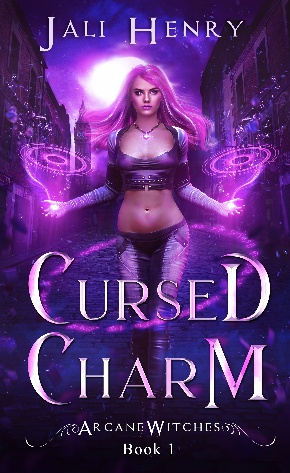 “He’s had centuries to master this game and he is very, very good at it…”

One minute I’m a regular Londoner – overworked, underpaid and living in a flat the size of a shoe box. The next minute I’m doing magic and hunting vampires. You see, it turns out that I’m an arcane witch. Never heard of them? Neither had I until I got attacked by a vampire while trying to make a food delivery. Ok, that wasn’t all bad. It did get me through the doors of the sexiest doctor this side of the Thames. The trouble is he’s hiding something. I know it’s something BIG but I just can’t work out what it is…

Now the other arcane witches want me to join their crusade. They say if we don’t hunt vampires to extinction, the blood-suckers will take over the world, turning humans into cattle. I tell those crazy witches to get lost, but that’s a mistake. The vampires know about me. They know that I’m special and they won’t stop until I’m dead.

I soon find myself locked in a battle of wits against the most devious vampire in existence. I’m in way over my head, but the biggest fight may be the one for my own soul…

The Demon in Me
Michelle Rowen
FREE
​ 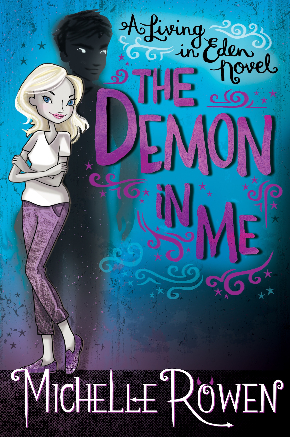 When police psychic Eden Riley is possessed by Darrak, a demon with a checkered past, she quickly realizes that he isn’t leaving any time soon. By day he takes a very appealing form, but by night he needs her—for her body. Can she learn to live with this sexy demon? “What a charming, hilarious book!” — Mary Janice Davidson 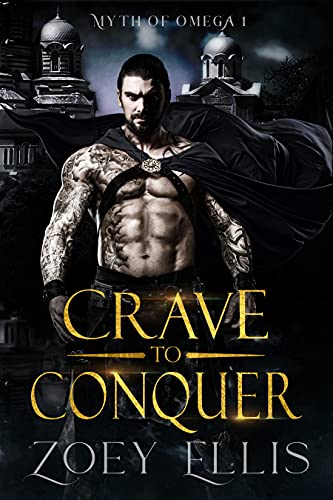 He conquered an empire – and she’s next.
The most savage Alpha in the land is relentlessly searching for his Omega.
And she’s hiding right under his nose.
Arrogant ruler, Drocco, enlists Cailyn to help him find a mate — but he yearns to dominate her.
Knowing her life would be over if he ever discovered she was an Omega, Cailyn is trapped.
She came for his secrets, prepared for his wild nature, but not for the effect he would have on her.
Their irresistible attraction puts them both at risk… and everything they thought they knew is changed forever.