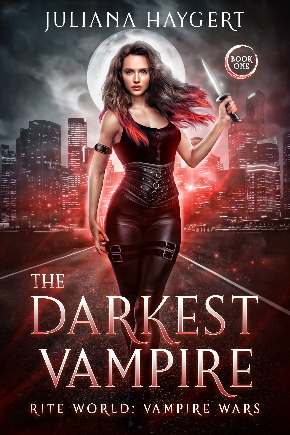 Supernaturals around Portland are turning up dead. I’m next … if the vampire I just made a powerful bond with doesn’t kill me first.

Magic is in a short supply for a half-witch like me, which makes things very difficult when I’m bound by a blood promise to avenge my parents.

With no leads left to follow, I make a bargain with a demon for help. Bad decision. The quest the demon sends me on binds me to a vampire named Killian, a half-mad, half-naked monster who hates my guts almost as much as he longs to drink my blood.

Killian swore to kill all witches on sight, but we agree to work together to solve the murders ravaging the city. He despises me, and I can’t stand him… but there’s an unexpected connection between us, something I can’t help but be curious about.

No, I can’t let anything distract me. Not even a hot and enraging vampire who presses all of my freaking buttons. I’m determined to find my parents’ killers, and stop the chaos taking over the supernatural world.

If only love didn’t get in the way.

A delicious slow-burn enemies to lovers novel, The Darkest Vampire is a new adult urban fantasy that’s full of dark romance, adventure, and twists you won’t see coming. Fans of Linsey Hall, Leia Stone, and Jaymin Eve are going to become obsessed with this brand-new paranormal series by Juliana Haygert! 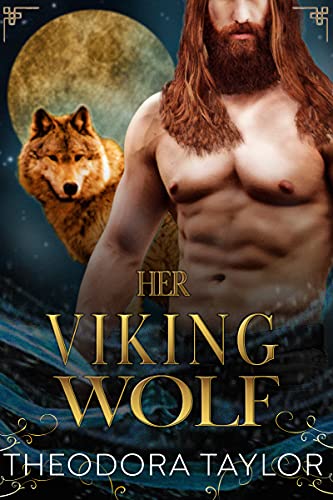 “I’m engaged to a perfect millionaire, but this time-traveling Viking werewolf says I’m coming home with him!”

When Chloe Adams was four, her shiftless shifter parents abandoned her on the side of the road. But now she’s reinvented herself as a DIY domestic goddess, and she’s engaged to the most eligible alpha in Colorado –- that is until a huge, red-haired, time-traveling Viking werewolf shows up to claim her as his fated mate. Wait… what?!?! 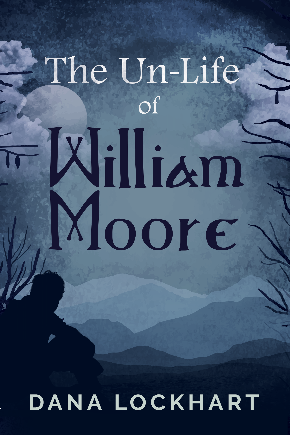 Making friends is hard when you live forever.

When college student Kaylah Rhodes begins experiencing unexplained blood and memory loss, she suspects that she is the unwitting victim of a vampire. There’s just one problem with that: vampires aren’t real. At least that’s what she thought until she meets the vampire, William Moore. But encountering a real-life vampire was not at all like Kaylah expected. William is shy, socially awkward, and surprisingly normal for somehow who is supposed to be a monster.

The more Kaylah learns about William, the more questions she has, and they develop an unlikely friendship. However, there are some secrets that the vampire refuses to share. If he’s hiding something from her, she won’t stop until she finds out what. As the horrors of William’s past come back to bite him, Kaylah finds herself caught in the middle of a dangerous game. William Moore is not the only mythical monster in town she has to worry about.

A story about the trials of friendship, the dangers of stereotypes, and what it means to be a monster.