Beautiful man and woman vampires dressed in medieval clothing stand in a room of the old abandoned castle. Halloween. 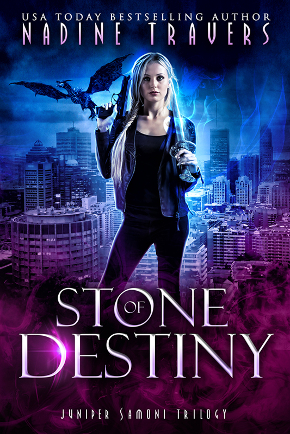 Stone of Destiny calls out to her to save it. The clock is ticking, and evil is not too far behind.


Juniper’s coven has assigned her a dangerous mission: to brave the magic cave in Scotland and save the Stone of Destiny. If the stone falls in the wrong hands, the wielder can use the power to make everyone their slave.


Now the fate of the paranormal community is put to Juniper… but if evil lucking in the shadow beats her to the treasure, there will be no turning back.

Fans of Ilona Andrews and the Uncanny Kingdom will devour Stone of Destiny, book one in the Juniper Samoni Trilogy. 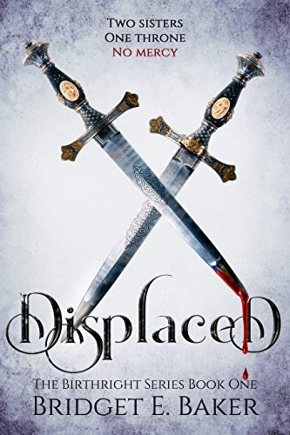 In this series opener, royal twin sisters Chancery and Judica are forced into a bitter battle for the throne — and prophecy foretells that the fate of the world is at stake… “A fast-moving, engaging tale in what promises to be an epic fantasy romance series” (Kirkus Reviews). 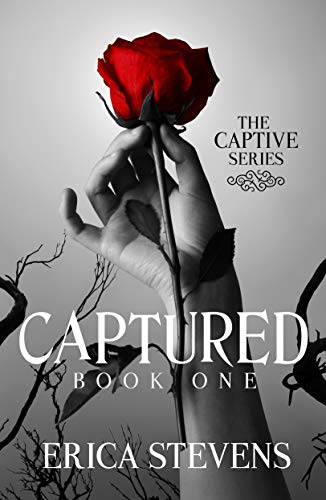